Our tunnel (or "hoophouse") 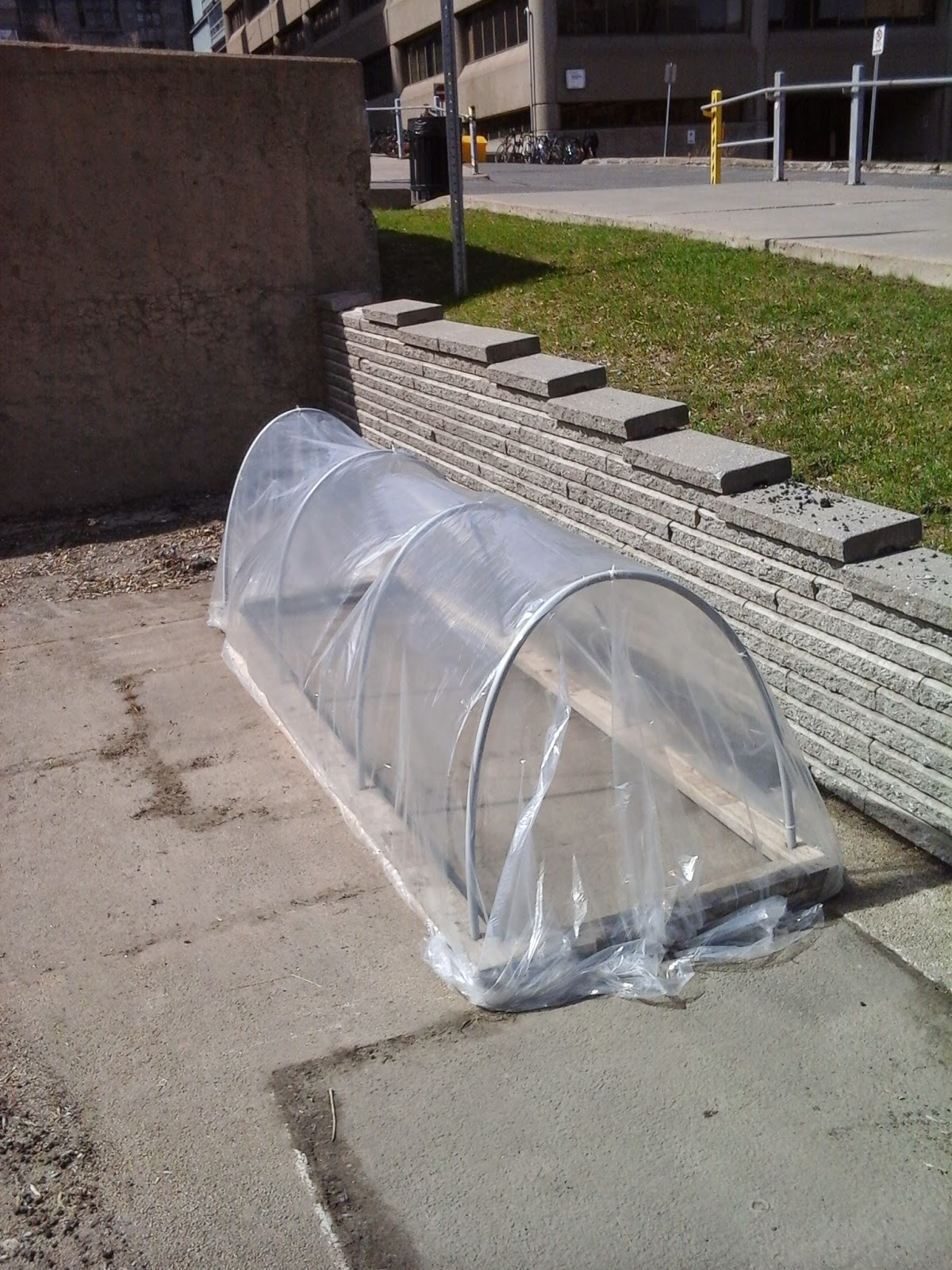 I don't think we've had the occasion to properly introduce our tunnel yet, even though we've had it and used it (quite unproductively) for quite a few years now. So let's take the opportunity of a brand new plastic covering to present it to you (before it becomes dirty and starts to degrade). 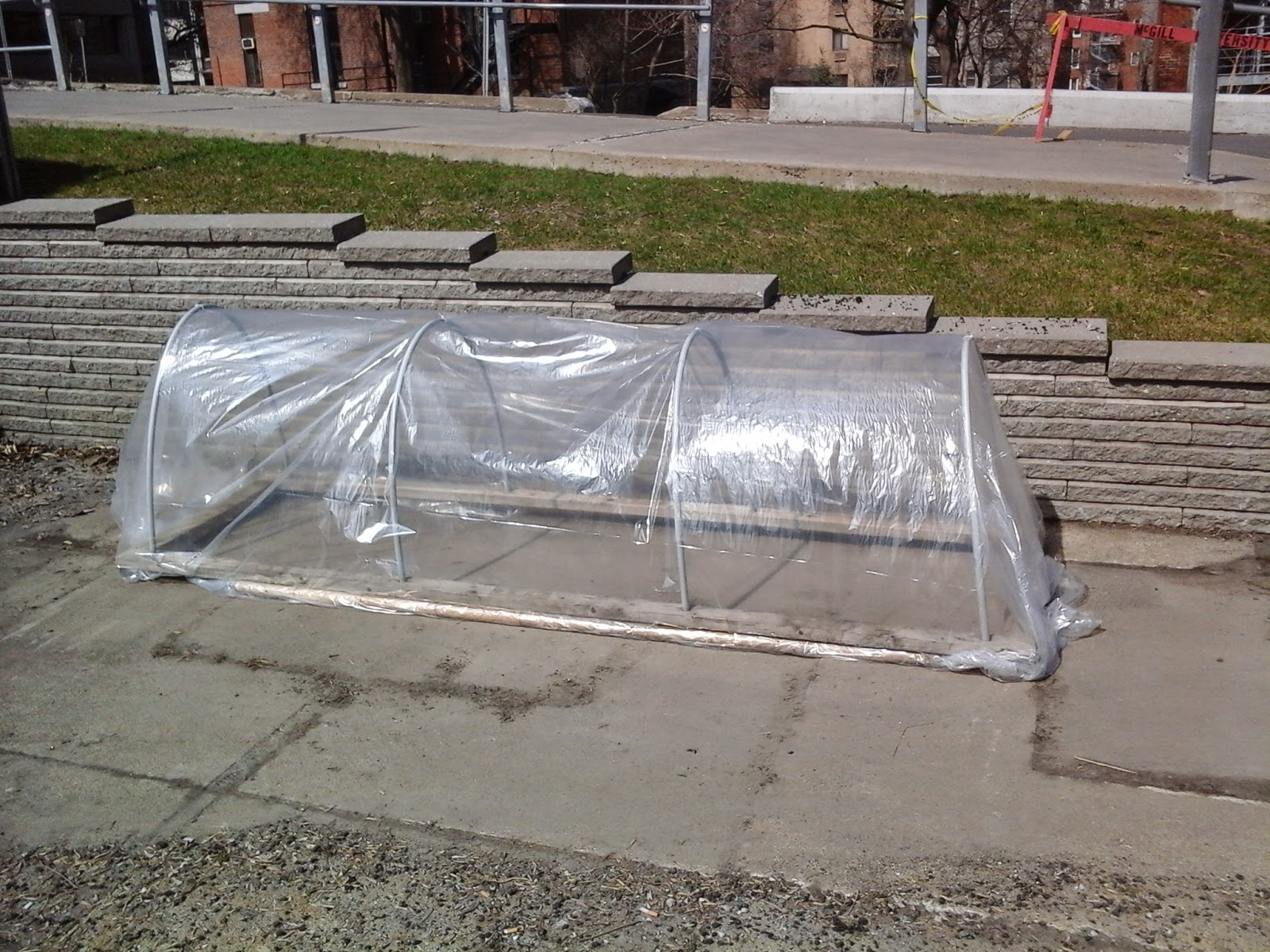 We're used to calling this structure a hoophouse, although its size (about a meter tall at its highest) doesn't make it a proper "house", but rather a tunnel (or "chenille" AKA caterpillar, as the French would put it). Tunnels are widely used in field horticulture for various purposes, but nothing says we folks can't make our own and use it at home.

What's it good for, though?

1) You can use it to cover seedlings before they're ready for transplanting. If you are growing your seedlings at home, there might come a point where you will be able to move them to the tunnel to finish their growth before transplant. The tunnel may offer some protection to the cold night temperatures depending on its location.

2) You can also move it over a garden bed, instead of using it on an hard surface as we do (although setting hoops directly into the ground - about 2 feet deep - might be the best option here). Take note that pests already established in the garden will thrive under a tunnel, so be careful. The tunnel warms the soil and may be used to:

Basically the tunnel can be used to extend the growing season. The best season is the longest season (like winter, right?).

3) Preserve a winter harvest: Some late fall crops can tolerate below-freezing but near-zero temperature without damage if they are allowed to heat up during the day. Some crops, like baby carrots (i.e. premature carrots), can also be conserved until November if covered with a thick mulch of straw; the cold breaks up the starch in the roots into sugars, resulting in the sweetest "candy" carrots.

4) You can lay in the tunnel in mid-April and pretend summer has already arrived.

It's pretty simple and straightforward, and is open to lots of improvements and tinkering to better suit your needs.

1) Put together a wooden frame of the desired size. If you want to use the tunnel in the warmer months and be able to ventilate it properly to avoid killing your plants, the tunnel can be ventilated properly by uncovering only the end walls if its length is no more than three times its width (or so says Eliot Coleman). If it's longer than that, you will need to remove more than just the end walls to allow proper ventilation.

When making the frame, make sure that the planks are laid flat (the wider side facing up). You can join them by putting wooden blocks as props at each corner, in which you can screw the planks. 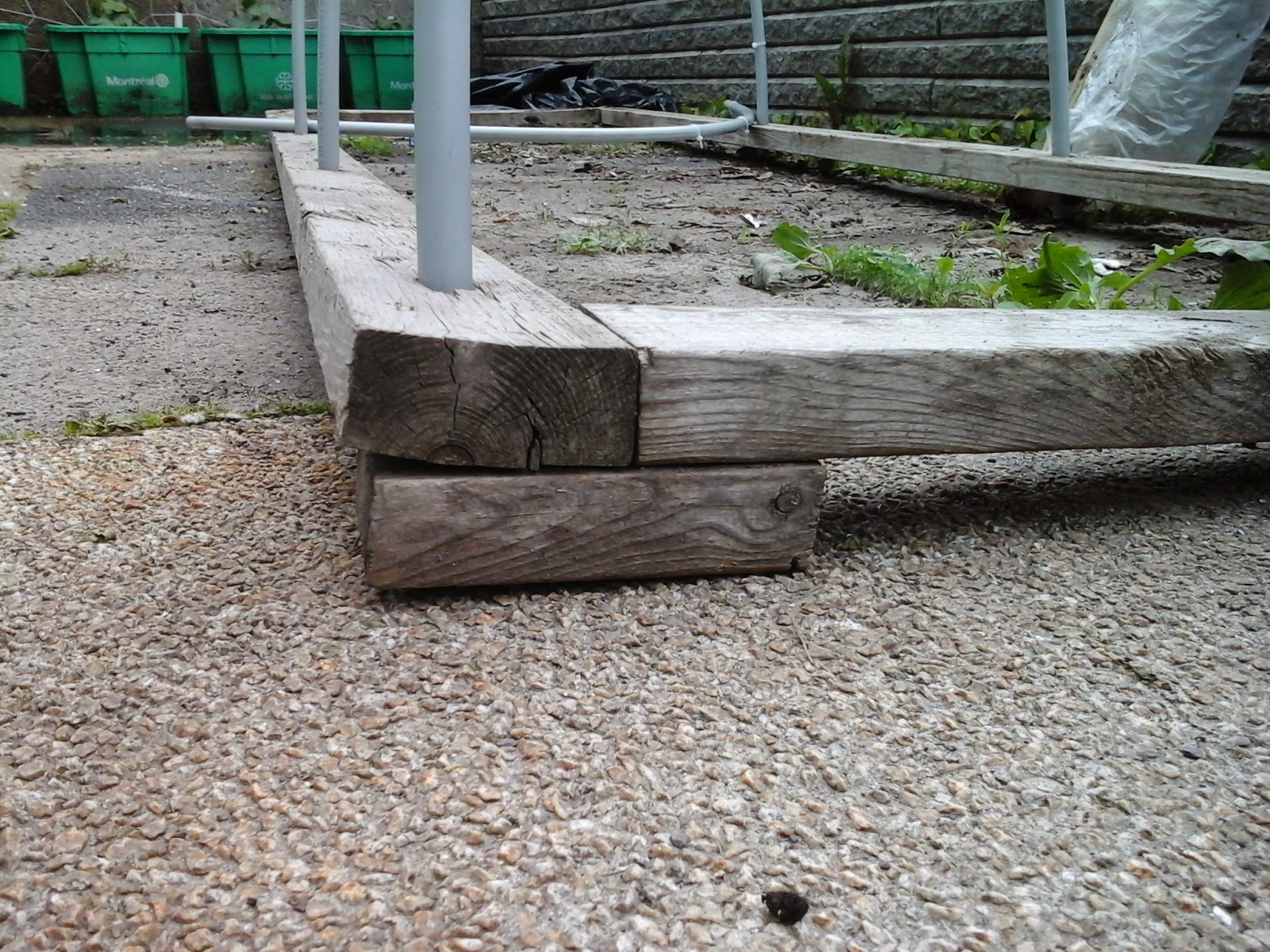 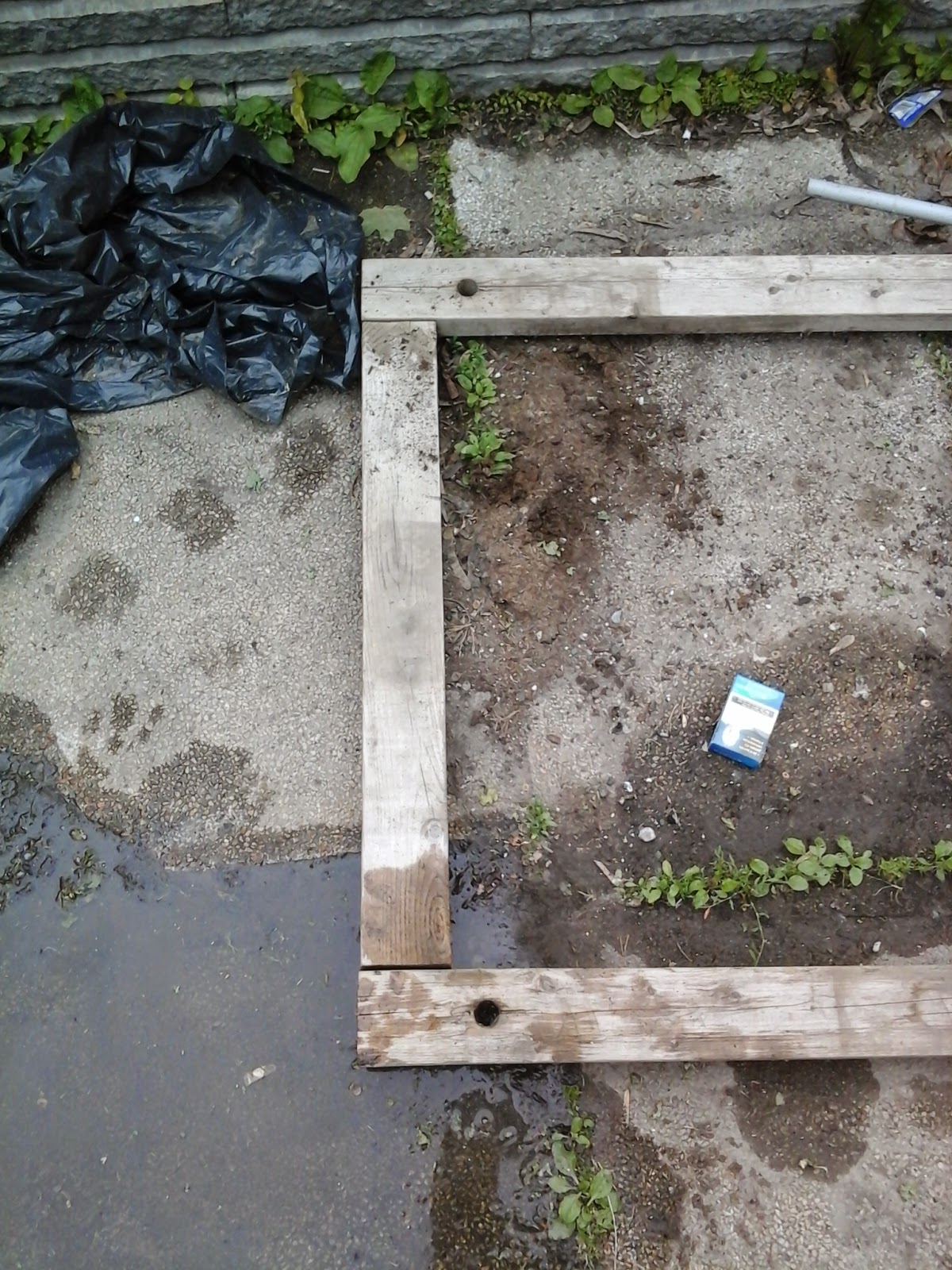 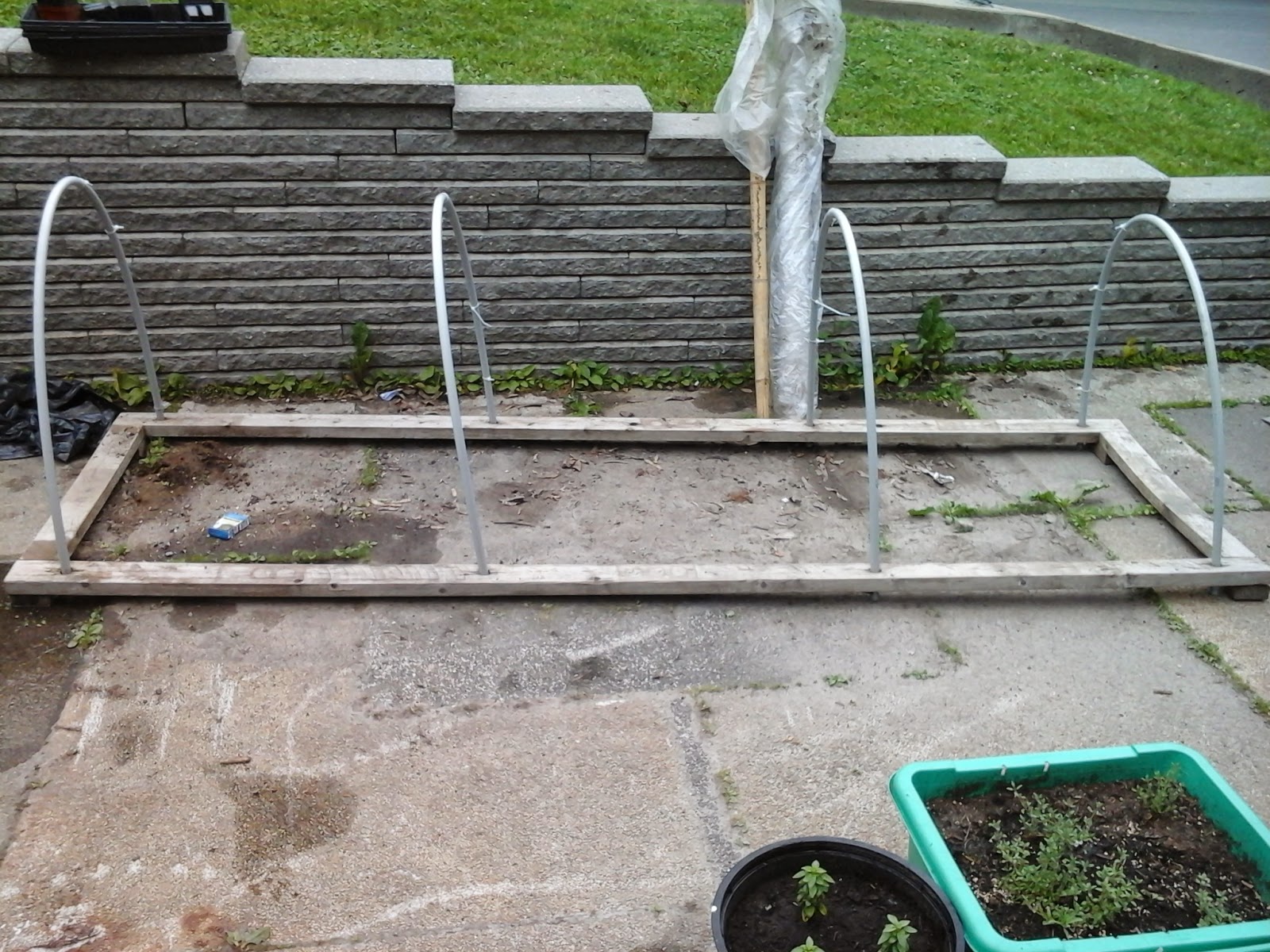 3) Cut 1-inch PVC pipes in equal lengths. The length of the pipes will determine the height of the tunnel. You can test them by inserting one end in a hole in the frame and bending the pipe over to the hole on the other side to see how long the hoops should be. Usually a tunnel is 60cm (2 feet) high.

It is also possible to wrap and fasten the extra length of plastic on each long side of the tunnel to pieces of wood (see our tunnel). This helps weighing down the plastic during windy days.


So that's it, we hope you enjoy your tunnel! Other small-sized garden protections include the covered A-frame (which is really just an A-frame covered with a plastic sheet to extend the tomato season), and the age-old cold frame. 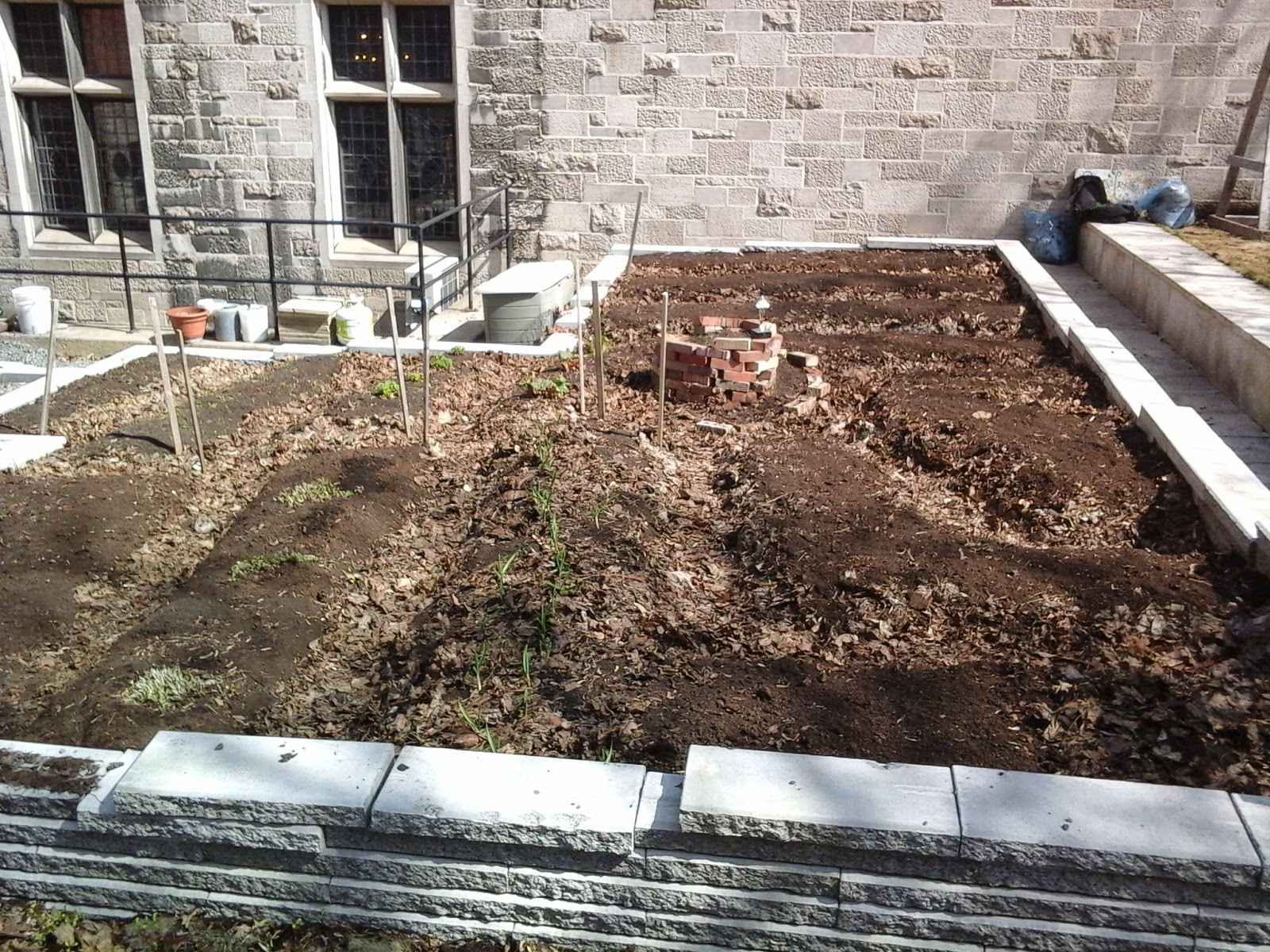 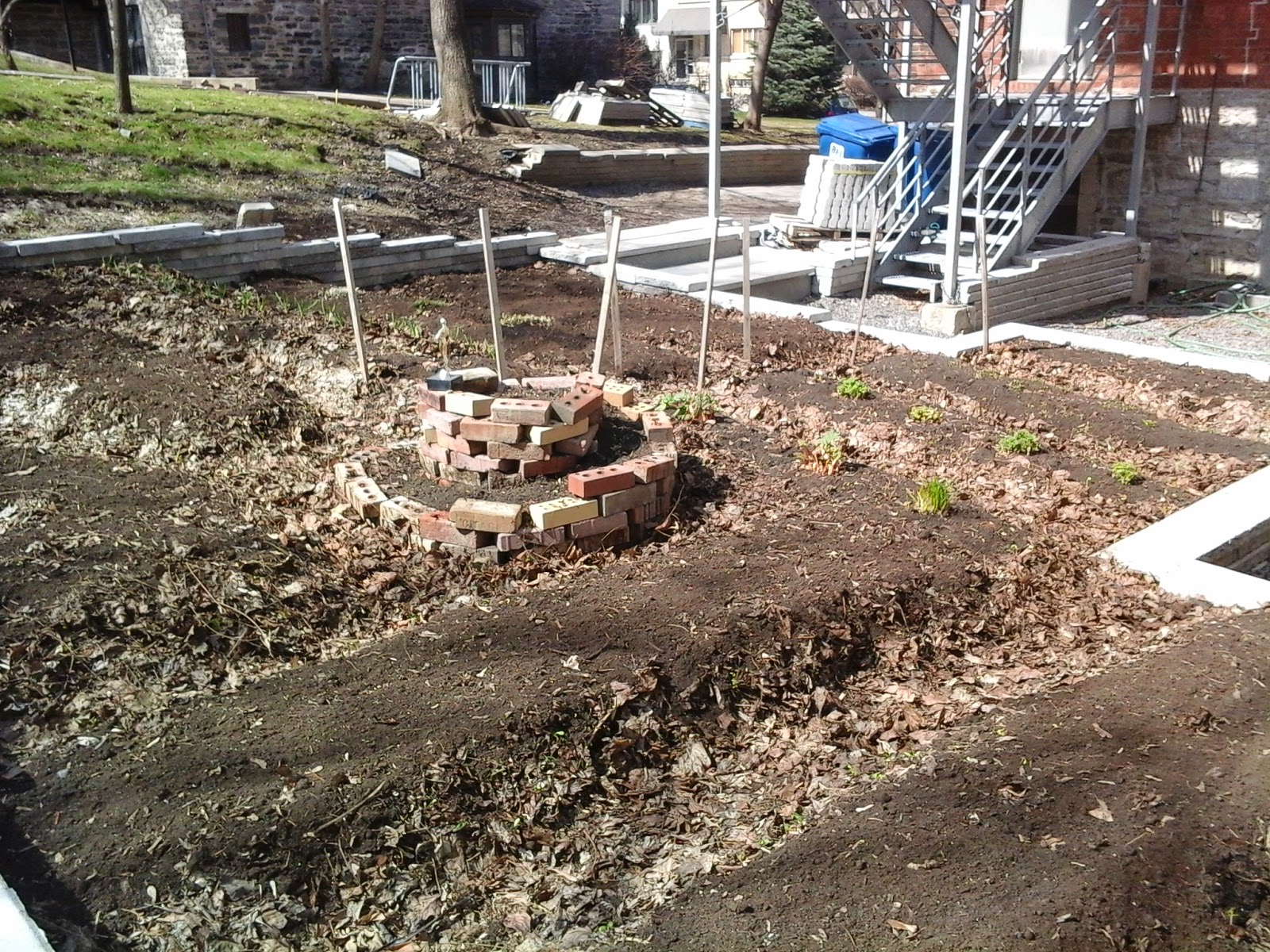 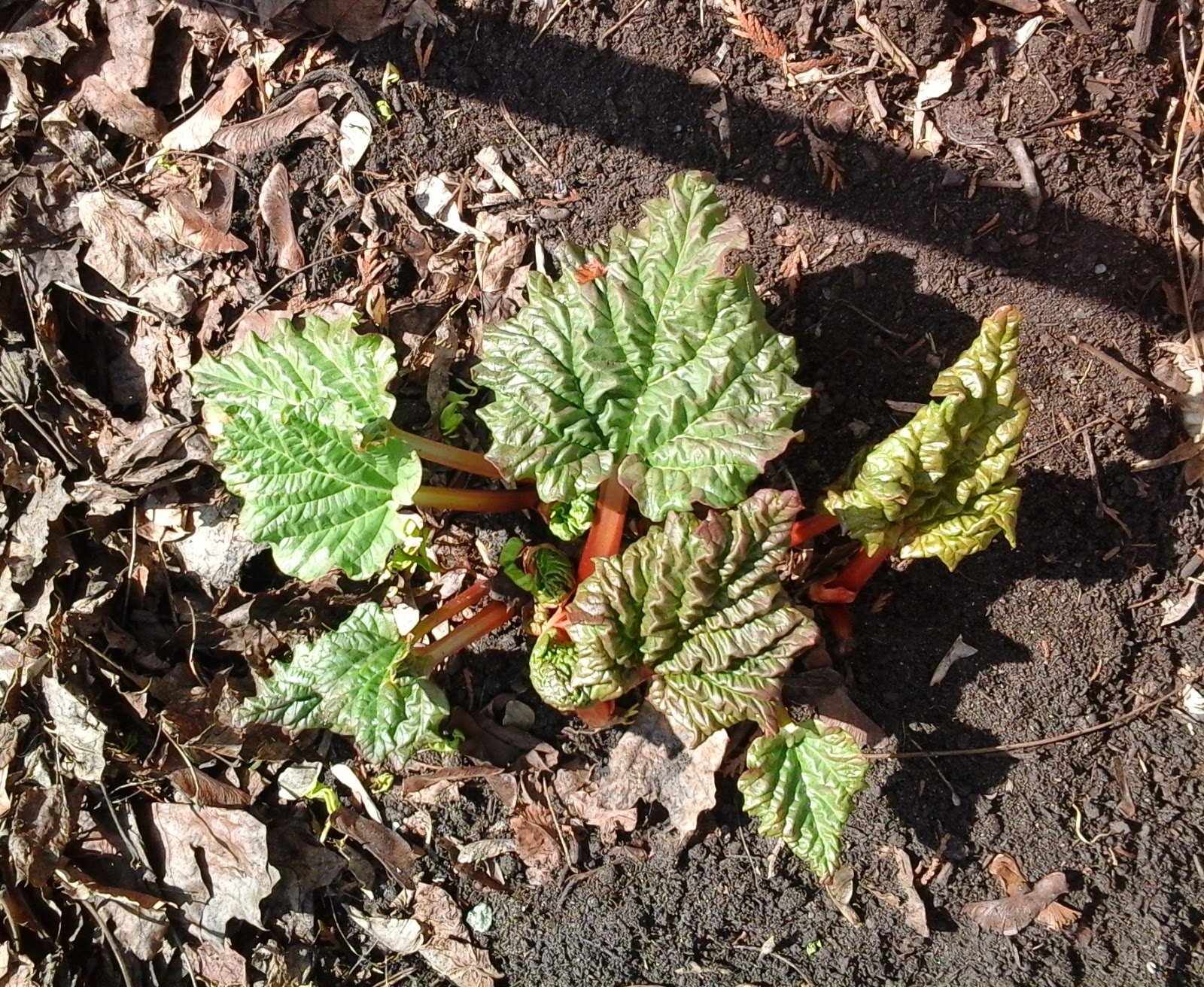 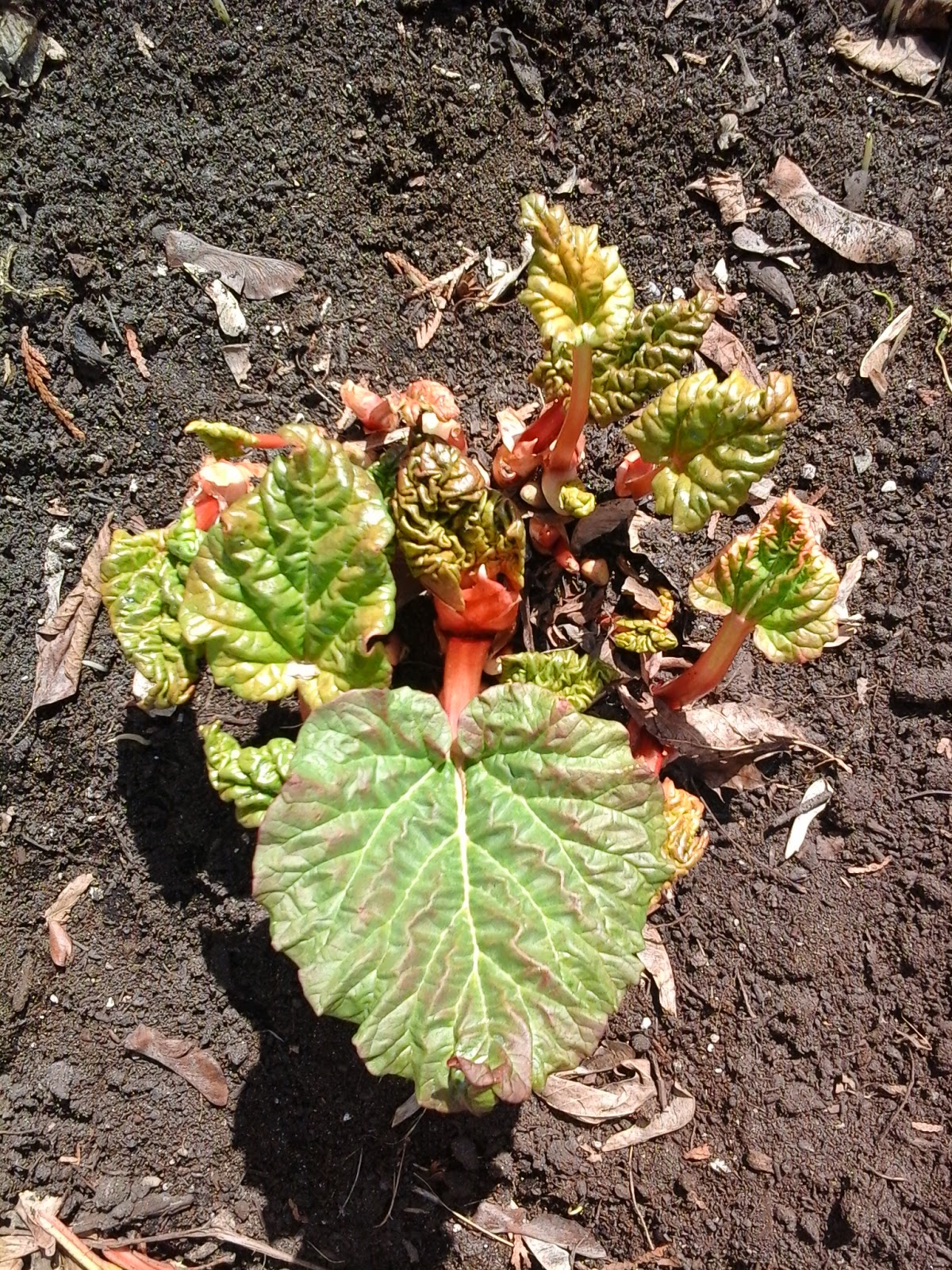