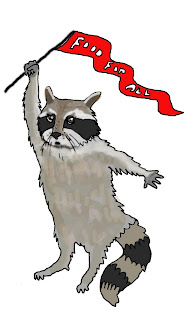 Campus Crops is a collective at McGill that works on urban agriculture initiatives throughout the year. Our goal is to grow food on campus and provide students and community members with space and opportunities to learn by doing. We also seek to promote discussion around issues of food politics and food security through social and educational events such as workshops, film screenings and potlucks. During the warmer months we run a garden behind the McGill School of Environment building at 3534 University, as well as a terrace garden behind the James Administration building. We work closely with Midnight Kitchen and are a working group of QPIRG McGill.

Why we do it
Our goal is to empower people of all-skill levels. We seek to reclaim neglected or under-used urban spaces and instead, put it to good use by creating alternative food systems. Additionally, we hope that our work is a step towards decentralizing and de-institutionalizing skills that have been monopolized by the capitalist food system. The skills that we hope to pass on will be done through the means of popular education, knowledge sharing and gettin' dirteeee.

How we do it
We are a collective that organizes in a non-hierarchical and inclusive manner. Decisions are made through consensus and positions/tasks rotate between members in order to work against knowledge becoming centralized with just a few.

Organizational structure
Since Fall 2012, members of the collective have decided to organize their activities following a simple structure consisting of 5 positions:

All positions are rotated twice a year (May and September). All positions (except the summer garden coordinator) receive a small stipend per term (summer and school year).